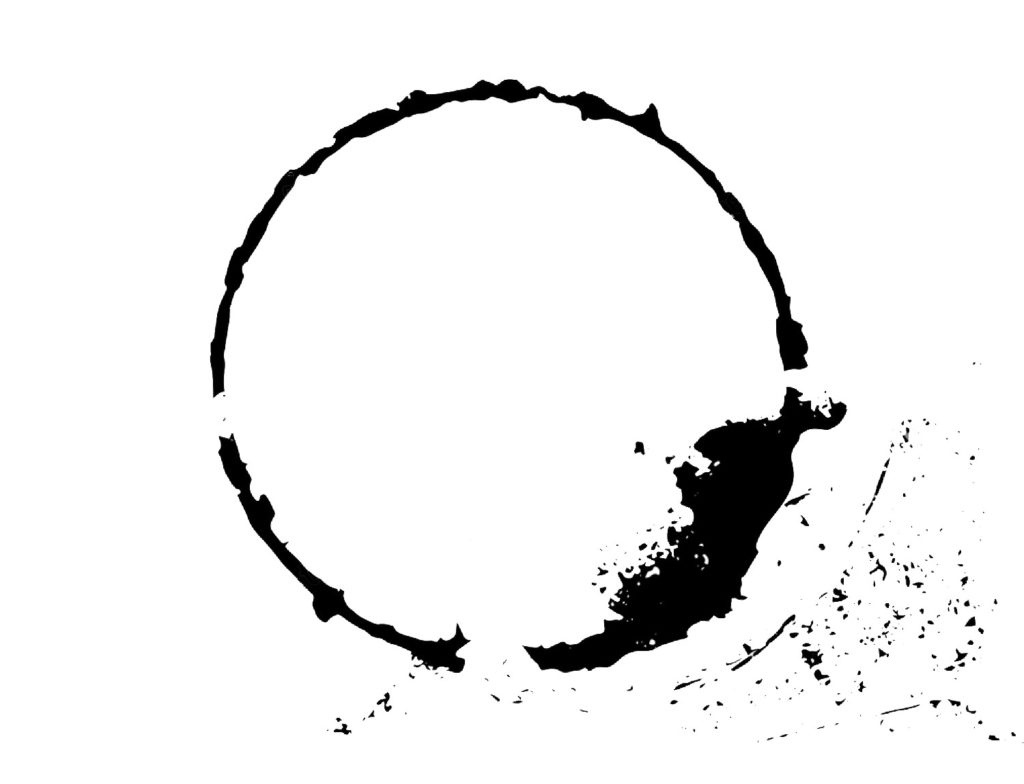 "Live in the present, lovingly and harmoniously"

During my rather carefree childhood in a family with four children, an older sister and two older brothers, I decided to follow a technical training. Creating something with my hands was more for me than my nose in the books.

After my time at school, I immediately started working as an employee in the petrochemical industry, first as a maintenance technician and later as a professional ambulance paramedic and firefighter until 2018. A great time in which I learned to make choices, learned to deal with stress, was able to help people in critical situations, ... A great job but still ended up in a burn-out, mainly due to work atmosphere and pressure. Translated with www.DeepL.com/Translator (free version)

In the time I spent at home, I decided not to go into unhealthy work environments anymore and decided to focus only on my activities, which I had been doing as a secondary occupation since about 2004. Guiding people on their path of personal growth and awareness

During my long career, in the 24 hour shift system, as a firefighter/paramedic, I could enjoy a lot of free time that I always filled with refresher courses and sports for myself. I immersed myself in many holistic therapy forms and awareness.

All my acquired knowledge and experiences now give me very powerful and unique tools in my coaching of people one on one and groups.

Do you have any questions or would you like more information?

Become aware of the unconscious and fascinating story that your body tells you.

Group training and workshops can take place in your company or at a location of your choice.